"It can be truly said that I have a bat in my belfry!" 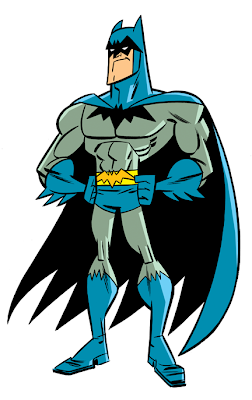 So, September of last year I did a little joke drawing of Batman. The idea was to put as many bats on him as the new Wonder Woman costume had "WWs" (Five). Though I forgot to scallop his gloves with bat ears and wings, I managed to do it. I thought I was being all clever and stuff and then the Earth 2 Batman costume design by Jim Lee was released. Jim outdid himself on this one. It's got SIX bats that I can see (7 if you count his cowl). Mine only has five. I would have had seven if I'd done his gloves, dammit.

Maybe I'll see what I can do with Martian Manhunter and his Mars logo. 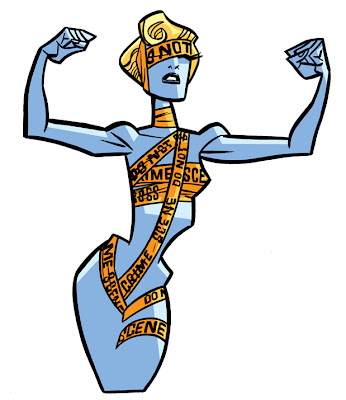 A few drawings of Lady Gaga from her TELEPHONE music video and sketches of the gorgeous Katherine Piro. I've added costuming and details to the drawings of Katherine -- as it was pointed out to me that she would never wear a heart print bikini :) 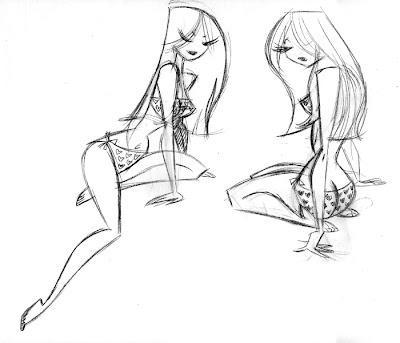 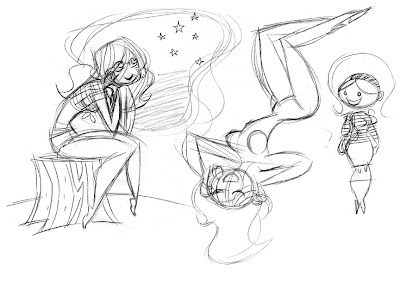