Leslie, My Name Is Evil! 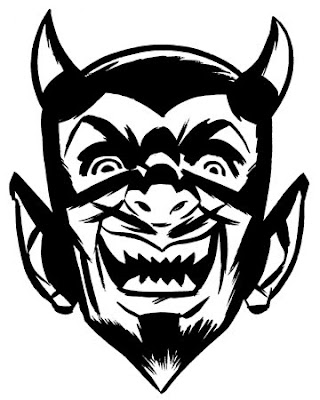 So, here's something a little different from me. A slightly more realistic (though still old-fashioned), mildly gruesome, heavier subject matter with suggestions of sex (the last image is cropped because, while it's a suitable image for the movie for which it's drawn, it's a little too revealing for this blog :)

These were done for a film called "Leslie, My Name Is Evil" directed by Reg Harkema. They appear as pages from a Jack Chick-like tract detailing the seduction of the main character, Leslie, by a beatnik who gives her LSD and an unwanted pregnancy. A college buddy of mine was the Production Designer on the movie and got me the gig. I saw the Toronto Film Festival premiere of the movie and really got a kick out of seeing my artwork on he big screen.

The movie is a darkly comic look at a young girl seduced into the violent world of the Manson clan coupled with the story of a young man torn between his duty to his country and a fascination with Leslie. 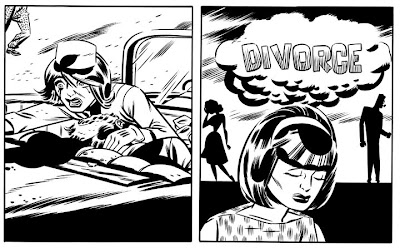 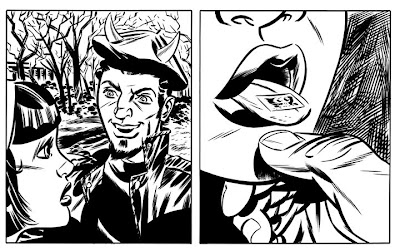 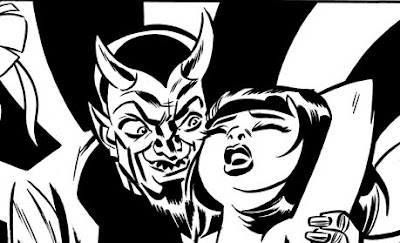